And now we welcome the new year, full of things that have never been.

The New Year brings with it a feeling of anticipation—a blank slate stretching out before us, full of infinite possibility. While diets & resolutions may fall to the wayside, one thing we can count on is that this year will bring us a new crop of books.

Happy New Year! Are you ready for 2019? I haven’t quite adjusted to the idea that “next year” now means 2020. I’m still in the camp that hears “20 years ago” and thinks 1985. We had a nice long break over Christmas, and we’re having a bit of a struggle settling back into our routines with school and extracurricular activities and writing.

I didn’t make any resolutions—I don’t have a very good track record with them, anyway. But I do have some goals that I’m going to be working toward. I’m also participating in the Goodreads Reading Challenge, because all the goal setting gurus say you need to set attainable goals, and if there is any goal that is attainable for me, it’s reading more books.

I don’t know about you, but my to-read list is never-ending and ever-growing. These five mystery novels being published later this year are definitely making the list.

They All Fall Down by Rachel Howzell Hall

Seven strangers are invited to a luxurious private island off the coast of Mexico. Soon, however, they discover that they have been lured to the island under false pretenses. All seven have something to hide, and one by one, they all fall down.

Sound familiar? Agatha Christie’s And Then There Were None is one of my all-time favorites. One of the earliest Christies I read, it never fails to satisfy. I highly recommend the recent BBC production as well (and not, as the postman would say, just because Aidan Turner is in it, although that doesn’t hurt). It was beautifully filmed, well cast, and stuck mostly to the original plot—always a plus in my opinion.

So naturally, I was immediately drawn in by the premise of They All Fall Down. With such clear similarities to Agatha Christie’s classic, it has some big shoes to fill, and I can’t wait to read it!

The Golden Tresses of the Dead by Alan Bradley

The newest installment in the Flavia DeLuce series sees Flavia & Dogger, her late father’s trusted retainer, setting up shop as investigators while her sister Ophelia’s long-awaited wedding is finally taking place. When a human finger is discovered in the wedding cake, it seems that Flavia & Dogger have found their first case.

Flavia has always reminded me of Josephine Leonides from Agatha Christie’s Crooked House, with one obvious difference that I won’t point out in case you haven’t read (or seen) that one. She’s such a fun, quirky character to read that I always look forward to new books in the series. Because time passes naturally in these books, as opposed to those where the characters are eternally the same age, I’ve wondered how the series would evolve as Flavia gets older. I can’t wait to read this next installment to find out.

The Sentence is Death by Anthony Horowitz

In this sequel to The Word is Murder, Detective Hawthorne and his author friend Anthony are drawn into the investigation of a celebrity divorce attorney’s murder. Why was the victim, who didn’t drink, bludgeoned to death by a bottle of 1982 Chateau Lafite? And how does his death connect to that of his friend the day before?

The Word is Murder was a fun read, in large part because Horowitz made himself a character in the novel. I’m looking forward to seeing what he and his eccentric detective friend get up to in this one.

The Turn of the Key by Ruth Ware

A live-in nannying post, a generous salary, the perfect family, a beautiful Highlands setting. What could go wrong? A lot, as it turns out. Things aren’t nearly as idyllic as they seem, and when one of the children dies, the nanny finds herself in jail awaiting trial for murder. In letters to her lawyer, she tries to explain everything that happened, but she has her own secrets to hide.

I read Ruth Ware’s The Death of Mrs. Westaway last year and loved it. Ware has been called the modern Agatha Christie, and with good reason. The isolated manor house setting, sinister servant, and twisty plot of Mrs. Westaway definitely brought Christie’s work to mind.

This newest work seems to have been inspired by Henry James’ The Turn of the Screw, which I finally read last year (and which has been adapted for film this year). From the too-good-to-be-true nannying job, isolated setting, family who isn’t what they seem, and the death of one of the children to the obvious similarities in the title, the parallels are undeniable. This one is definitely high on my reading list this year, and you know I’m hoping there will be ghosts!

A Dangerous Engagement by Ashley Weaver

There’s no cover or synopsis yet for this novel, due out in September, but I know it will go on my reading list. The Amory Ames series is one of my favorite current mystery series. Set in 1930s England, the books follow socialite-cum-investigator Amory and her ne’er-do-well husband, Milo, as they are drawn into investigations in their social circle. 1930s England is my favorite era for mysteries, and the up-and-down relationship between Amory & Milo is pretty entertaining as well. I think that type of relationship may be difficult for a writer to maintain over the run of a series, so I’m interested to see how they’re getting along in this latest installment.

How high is your to-be-read stack? Are there any books
coming out this year that you can’t wait to read? If so,
let me know—I might want to add them to my tower! 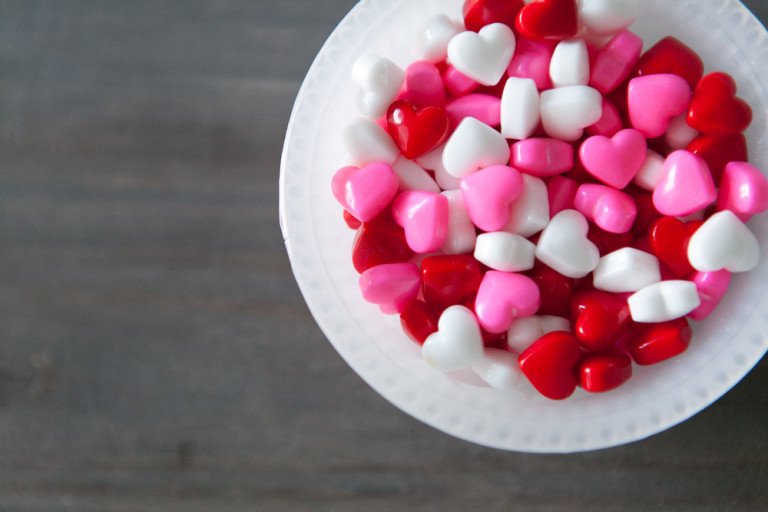 February is the month of love. Pink & red hearts everywhere you look. Perfect for readers of romance novels, but for mystery lovers, not so much. After all, courtship & corpses don’t go together. Or do they? While romance might not seem a likely component of a murder mystery—and there are those who feel strongly… 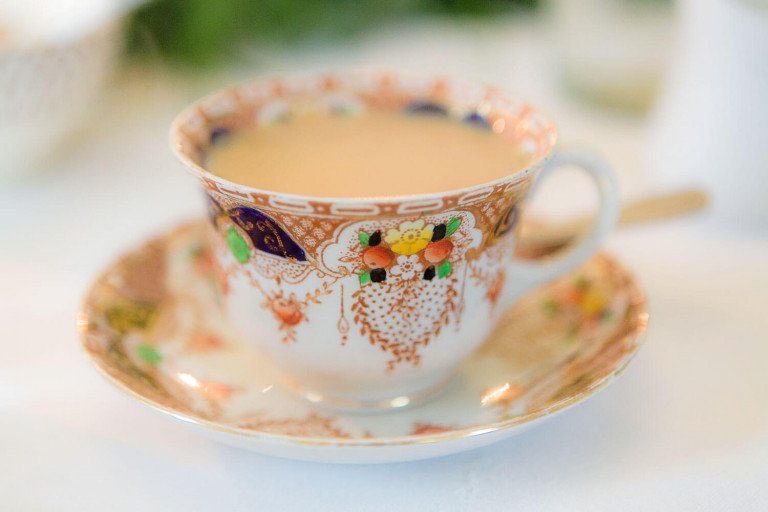 Read any good books lately? Between homeschool & flu & dance classes it’s been pretty hectic around here. I’ve still managed to squeeze in a few books, though. My Cup of Tea We’ve certainly had our share of rainy days this month, perfect weather to curl up with tea & a book. Lately that tea… 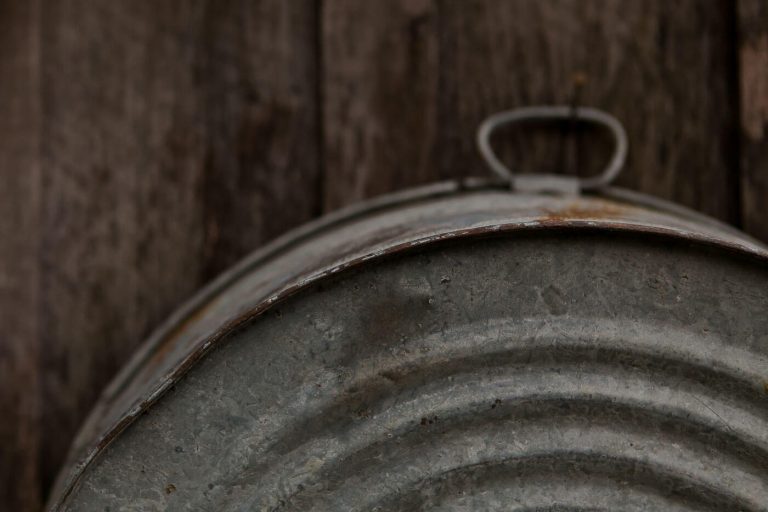 Growing up in the South, I assumed everybody in the US spoke the same language we did. Well, with slightly different accents. Our neighbors did have some Yankee grandkids, after all. Imagine my surprise when people I met in college looked at me like I’d lost my mind when I said I was fixin’ to… 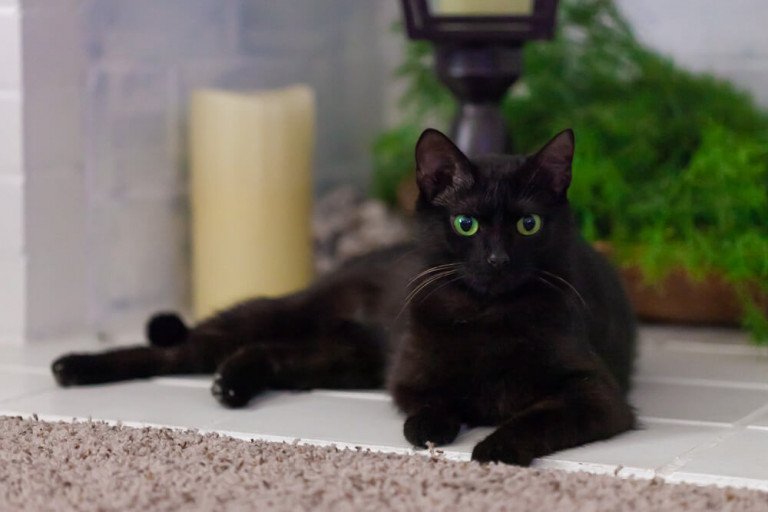 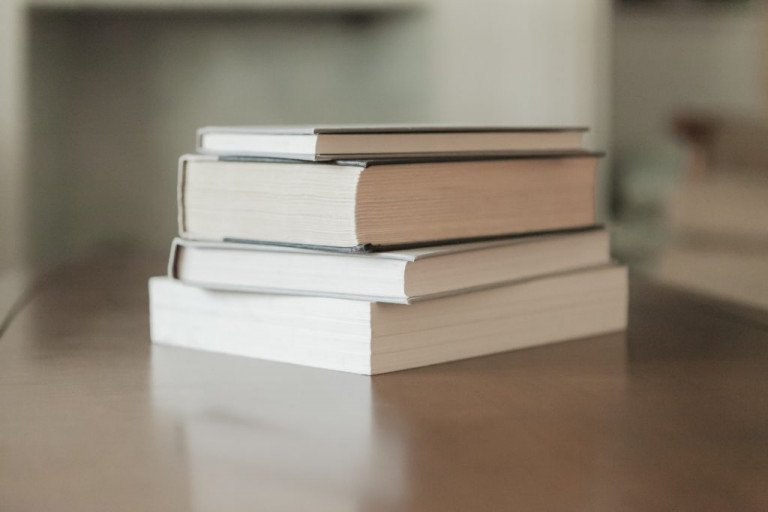 Amory & her dashing husband Milo are back, and this time they are adding 1930s New York, complete with speakeasies and gangsters, to their detecting repertoire. I’ve been looking forward to the 6th installment of the Amory Ames mystery series, A Dangerous Engagement, since January. Ashley Weaver’s series about a British socialite and her dashing,… 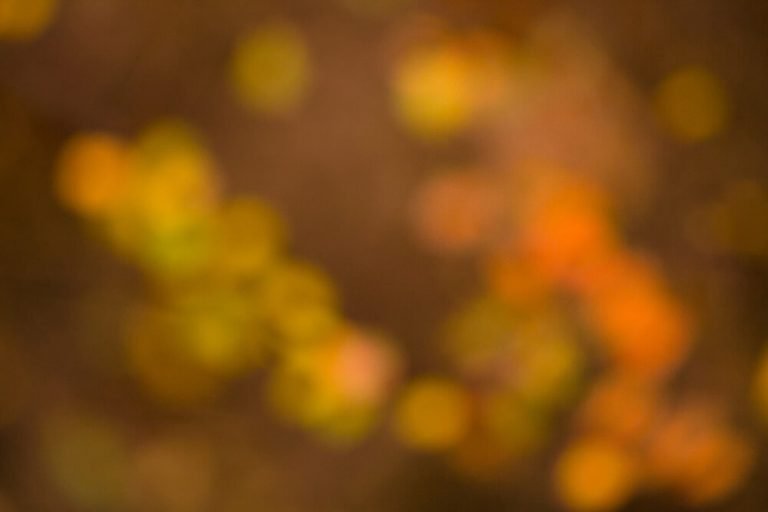 What comes to mind when you hear the word “cozy”? Is it a cup of tea? A rainy day? A roaring fire? A favorite sweater? Jury duty? (Bear with me here . . . ) For the past few years, cozy has been trending everywhere you look. It started with the Danes and their hygge… 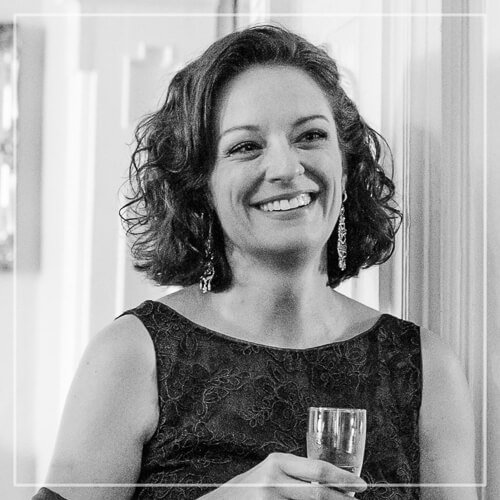 I'm Amanda—writer, bookworm, photographer, and mom of two. When I'm not homeschooling my kids or plotting how to get away with murder, I like to hang out here to talk mysteries, writing, and photography. I'm so glad you stopped by!

Want to stay informed about new releases, giveaways, & more? Sign up to receive the Quill & Glass newsletter. You'll get all the latest news delivered straight to your inbox!