Autumn seemed to arrive suddenly that year. The morning of the first of September was crisp and golden as an apple.

I don’t think our September is going to arrive crisp & golden, but we can always hope. If nothing else, the arrival of September is a reminder that fall is on its way . . . eventually.

This little owl, with all his brown & gold, reminds me a bit of September. The green is fading, but the fall colors haven’t quite arrived. We’re in that last-gasp-of-summer, the-grass-is-all-dead, brown spell. At least here in the South.

I met this owl while visiting Reelfoot Lake in Tennessee a few years ago with my parents, the hacker, & the ballerina. Reelfoot was formed after the New Madrid (that’s pronounced mad-rid, not muh-drid) earthquakes of 1811-1812. The earthquakes were the most powerful to strike east of the Mississippi in recorded U.S. history. They were so intense, they briefly reversed the course of the Mississippi River and formed a shallow new lake.

Today, Reelfoot is known as a good place to kayak and to see bald eagles in the wild. We weren’t kayaking, though, just taking a stroll along the wooden boardwalk through the bald cypress trees. Much of Reelfoot resembles a Louisiana swamp rather than a Tennessee lake. Near the boardwalk was a visitor’s center, and outside the center were several wooden boxes holding birds of prey. They were all in various states of rehabilitation, awaiting their return to the wild.

This owl studied me very closely, then clicked its beak at me several times. I tried to get it on video, but by then it was tired of the game and turned its head 180 degrees to dismiss me. I was fascinated—I’d never seen an owl this close before, and certainly never heard one click its beak. Just like Hedwig did in the Harry Potter books. 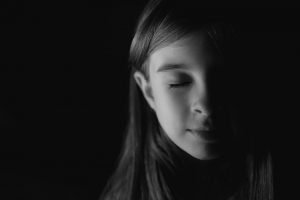 This week’s P52 prompt was Low Light. To shoot in low light, you have to choose whether to use a longer shutter speed or to… 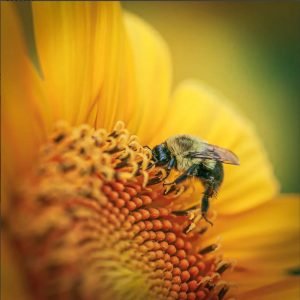 Last month, a friend told us about a local sunflower farm where you can pick your own flowers & take pictures as you wander around the fields. Since the sunflowers were on the wane, we didn’t waste time. 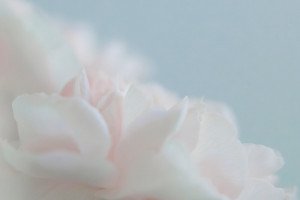 Where flowers bloom, so does hope. Lady Bird Johnson They say that April showers bring May flowers, but after all the “showers” we’ve had in… 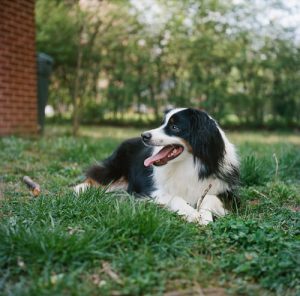 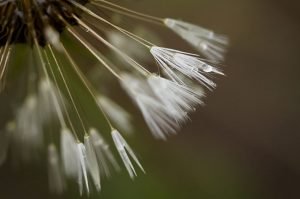 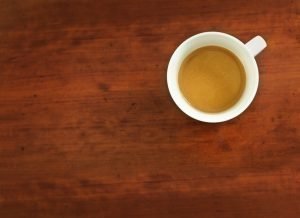 It’s P52 time again! This week’s theme was Negative Space.   I love photographs that incorporate negative space, which is essentially the opposite of filling… 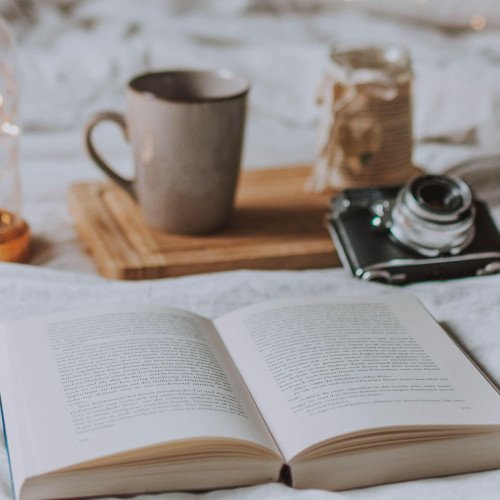